I remember when I was younger being told, if you don’t like something about someone, look for it in yourself.  I also remember many “disagreements” with others where I was criticized, yelled at or otherwise told something was wrong with me, which also happened to be something I didn’t like about the person I was having the disagreement with.

After many years of going through the same fights and arguments with different people, I realized that if I didn’t want to keep living the same life, continuing to be depressed, causing pain to those around me, I would have to do something different.  I also had to realize that I might have to give up everything and everyone I loved to do it.  I knew one thing – I didn’t want to keep doing what I was doing.

I realized that if I was going to have to learn what not to do, I was going to have to use others actions as an example.  In other words, watch what they were doing that would trigger me, and force myself not to do the same thing.  It was possibly the hardest thing I have ever done, to relearn everything I ever knew.  I would want more than anything to get up and scream, rant, rave, hit things, break things, and all I would allow myself to do was to curl up in a corner, crying silently, pulling my hair, scratching and clawing at the pain trying to get out.  I wanted to die, and I felt like I was, but I couldn’t.  I would spend hours like that, sometimes days.  Until whatever situation it was that triggered me calmed down.  And I would wait on edge for the next one, then go through it all again.  Sometimes I would succeed at overcoming, sometimes I wouldn’t.

It took me over a year before the worst of it finally broke.  It also doesn’t mean that I’ll never go through it again.  It means that I know I have the strength and will to not allow the negativity from my past to define me, or to determine what I will or will not do.  It means that I decide my words and actions, and if I can do it, so can you. 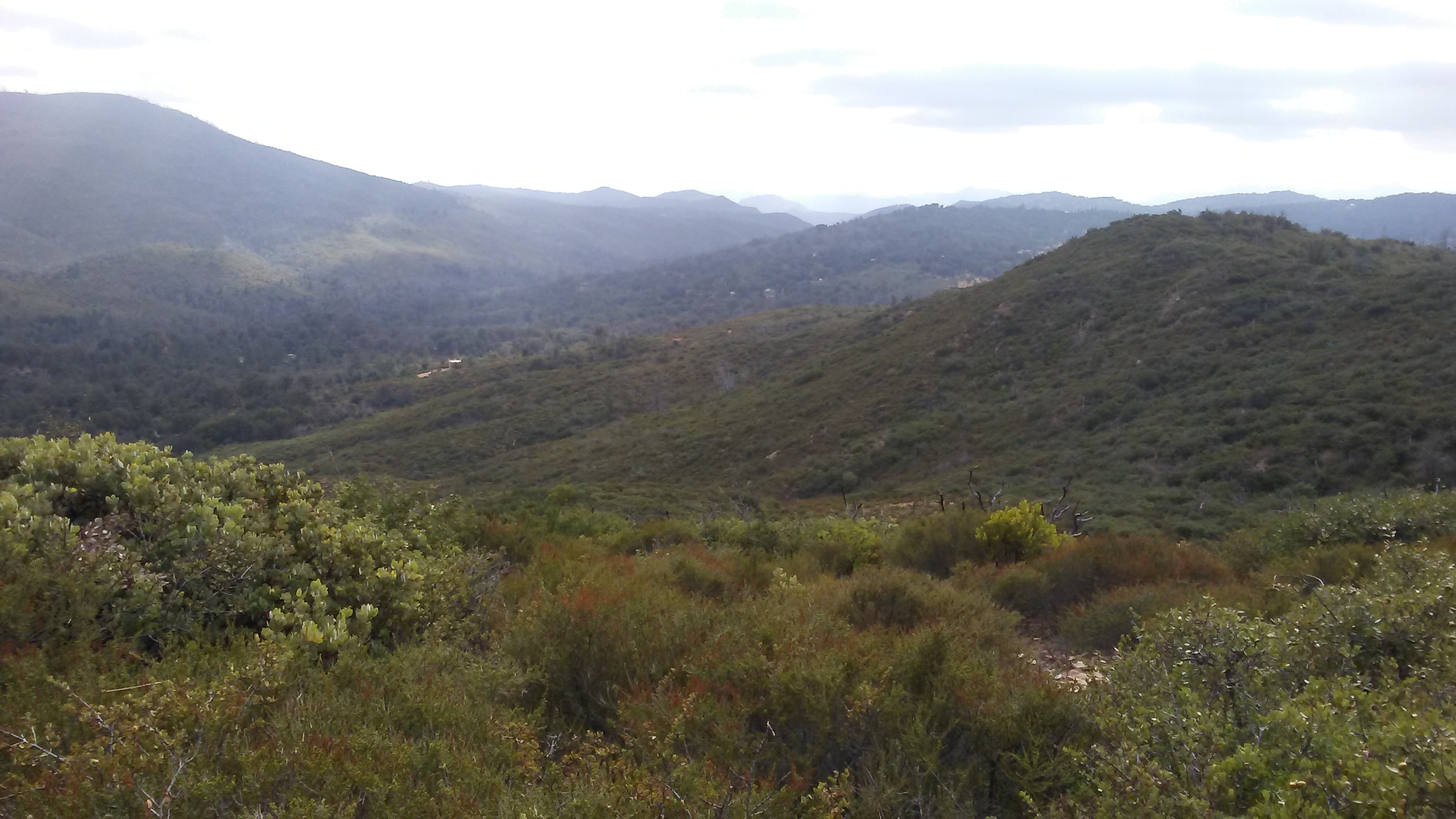